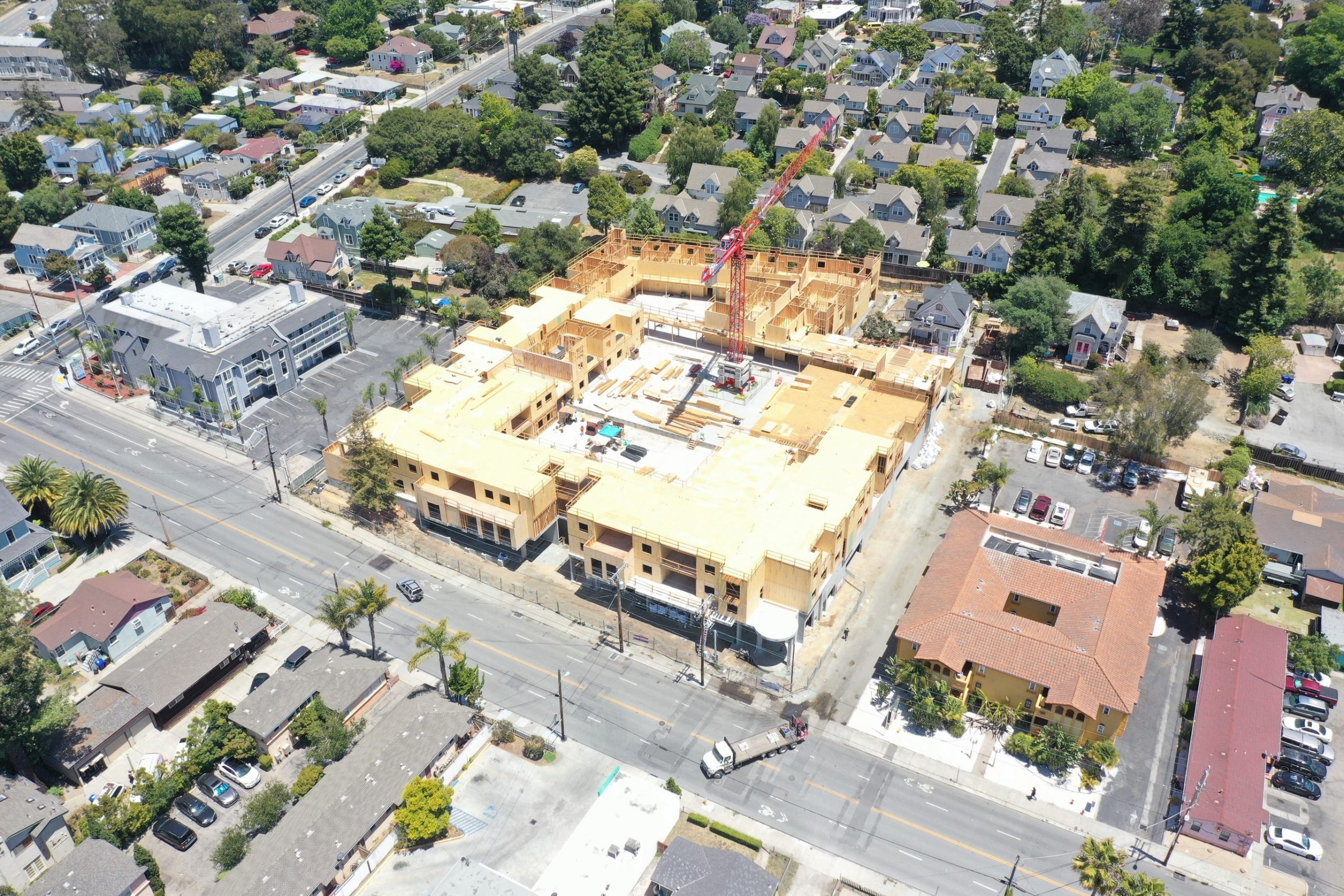 Currently under construction, this 3 over 1 podium is a daylight basement project. The ground level combines occupied spaces with parking that terraces within the garage due to the site grading. This terracing translated into a stepped podium to maintain clearance. In addition, high seismic load and being in a high ground-water table provided for… Read More 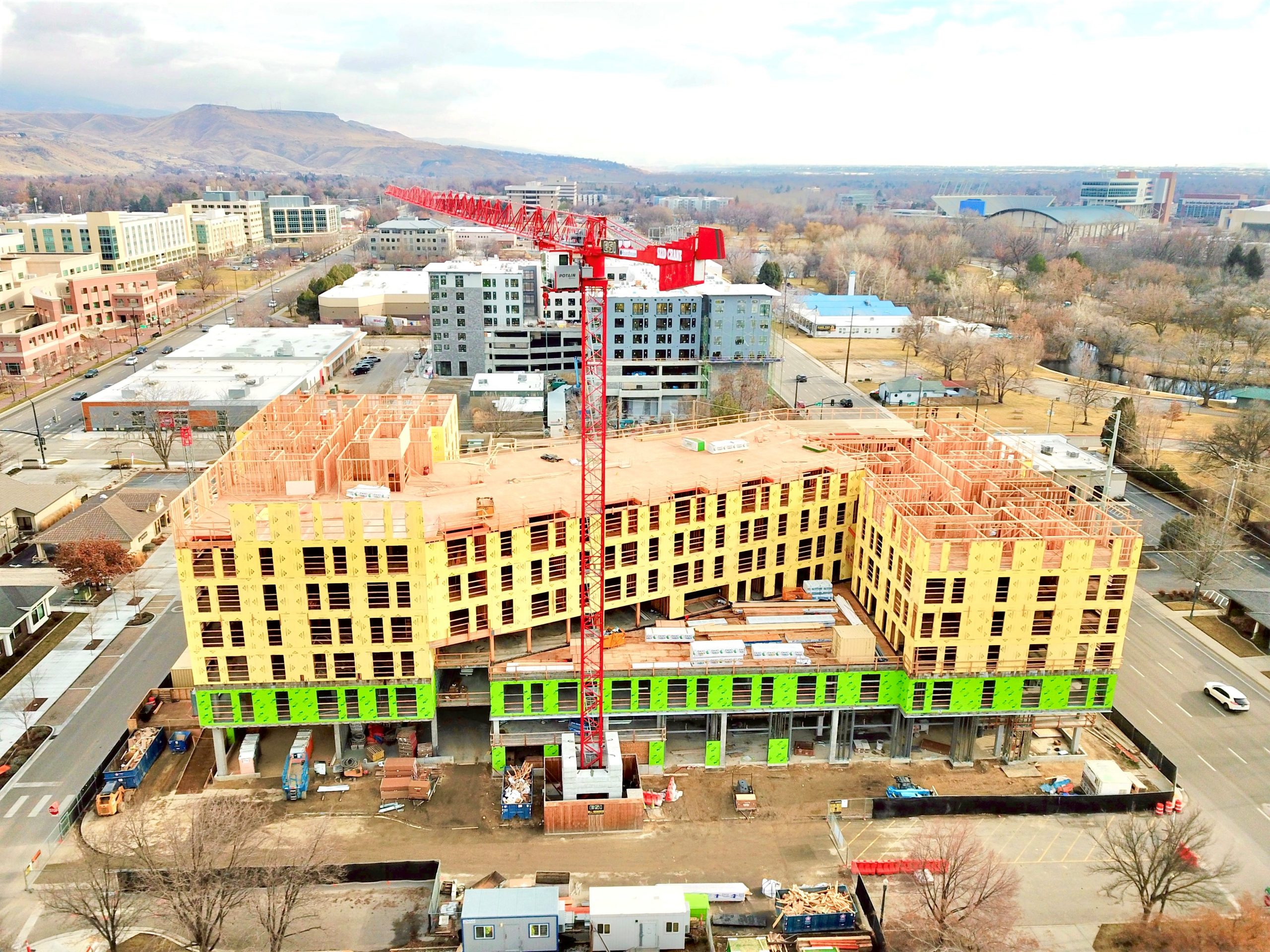 This eight-story wood over post-tension concrete is currently under construction. Collaborative coordination with the GC and Architect are key to allowing the ‘Z’ shaped wood frame design to minimize cost of the concrete podium and parking below. Axiom is providing target value and benchmark report to help with cost predictability for the Owner. Renderings provided… Read More 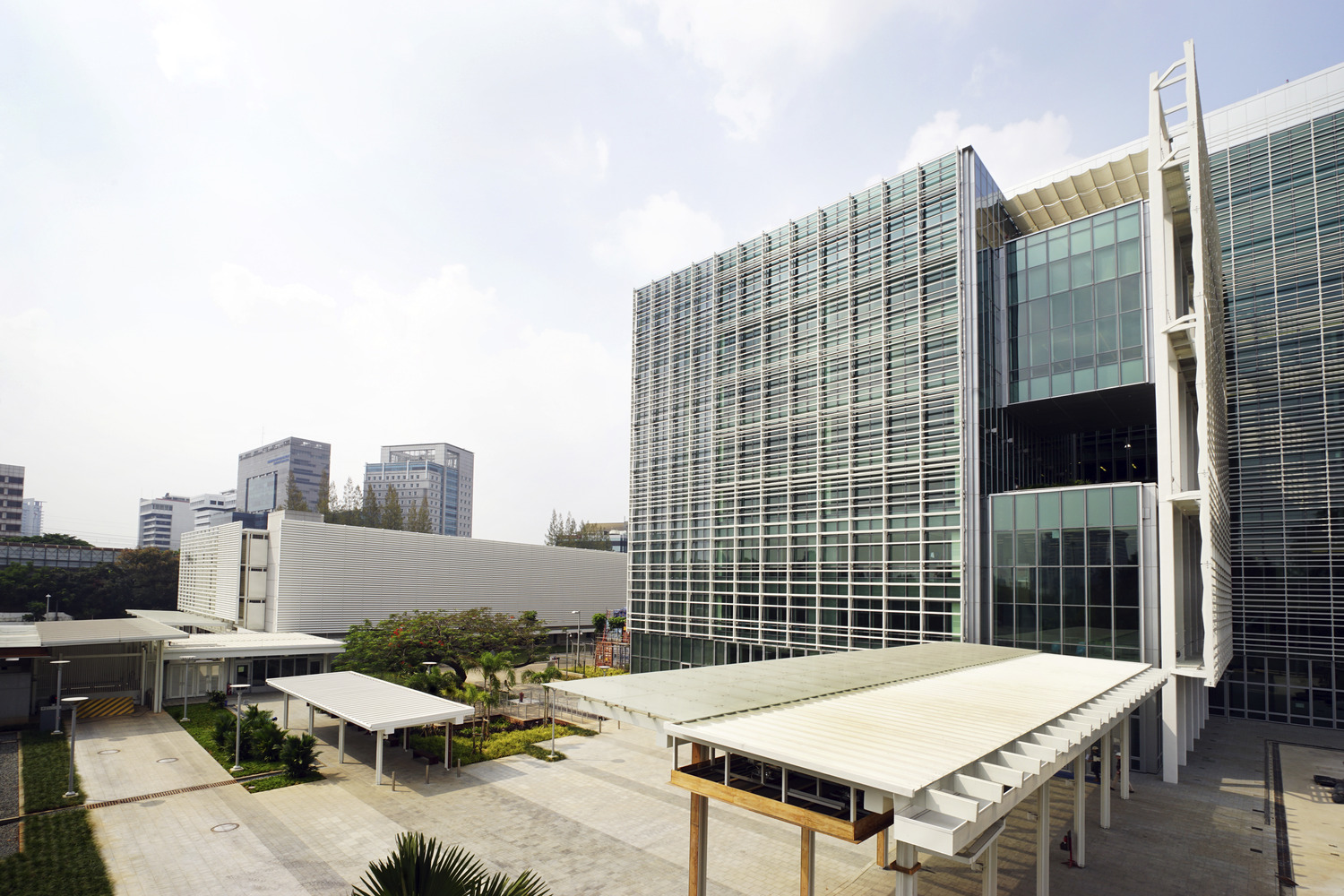 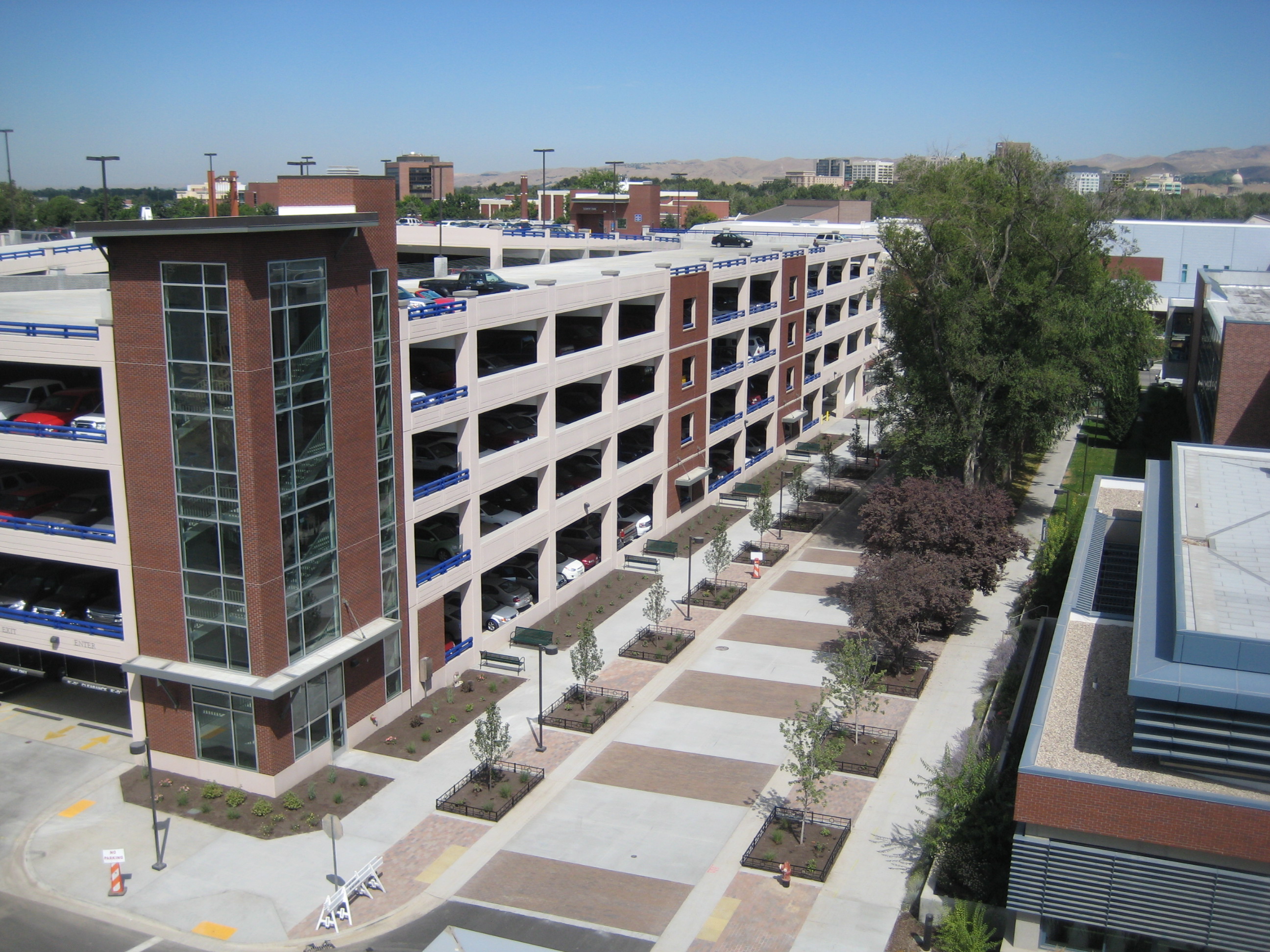 Axiom worked to improve upon Phase 1 including underperforming expansion joints along with water drainage issues, elimination of an overall building separation joint which prevented a double row of structure down the middle of the garage. The five-story garage utilizes concrete moment frames, parks approximately 740 cars and includes some retail space along University Drive. 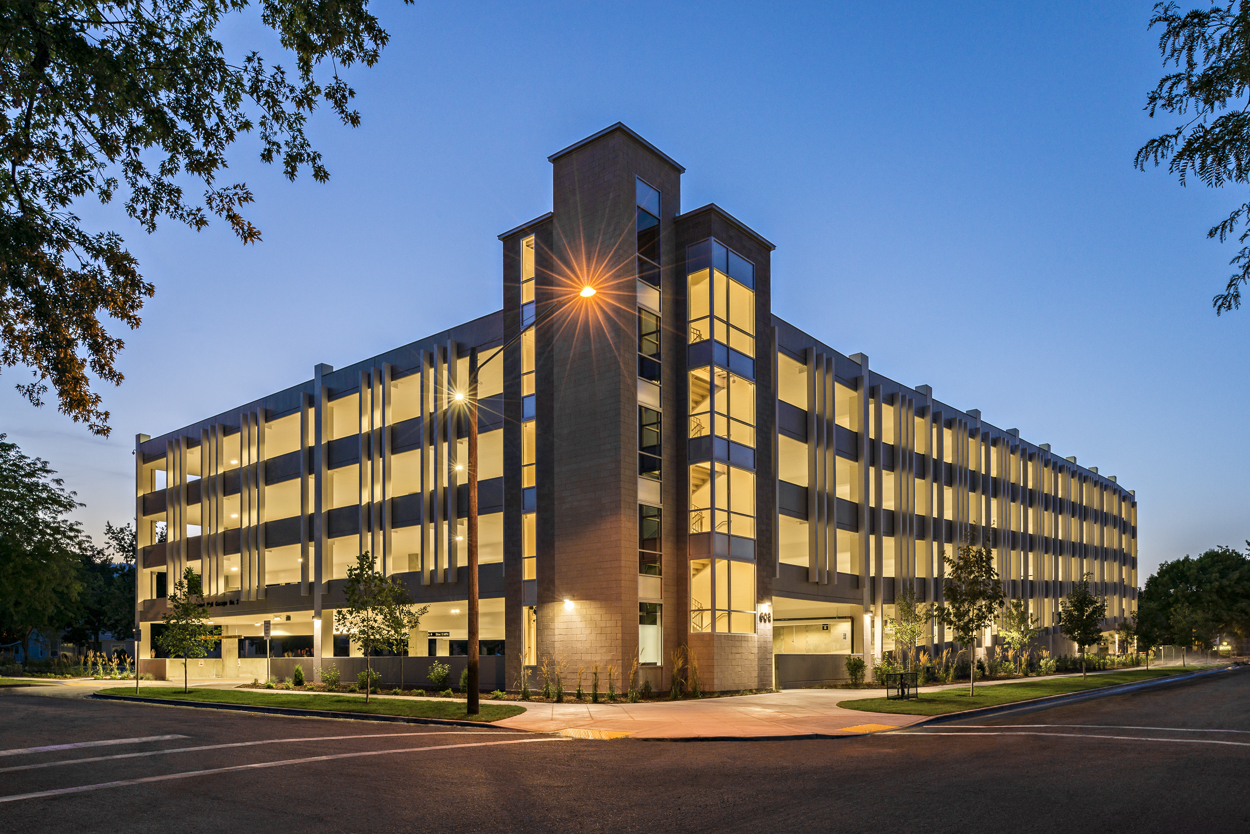 As a design build project, Axiom worked collaboratively with the State, Design team and Contractor on this 5 level, post-tensioned concrete structure. This site houses a geothermal well that could not be relocated. The final design incorporated a CMU well house within the garage footprint with a vehicle count of 580. 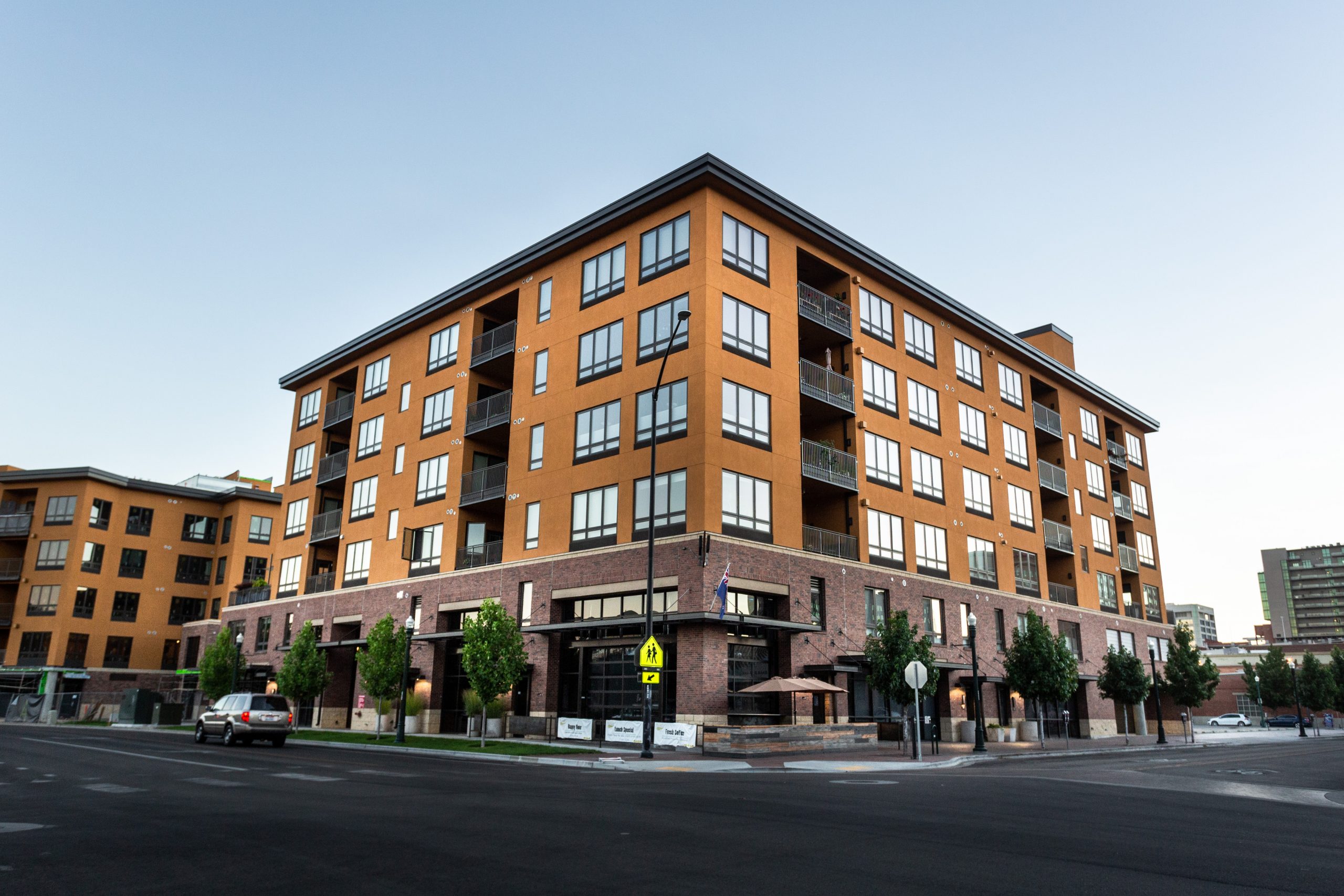 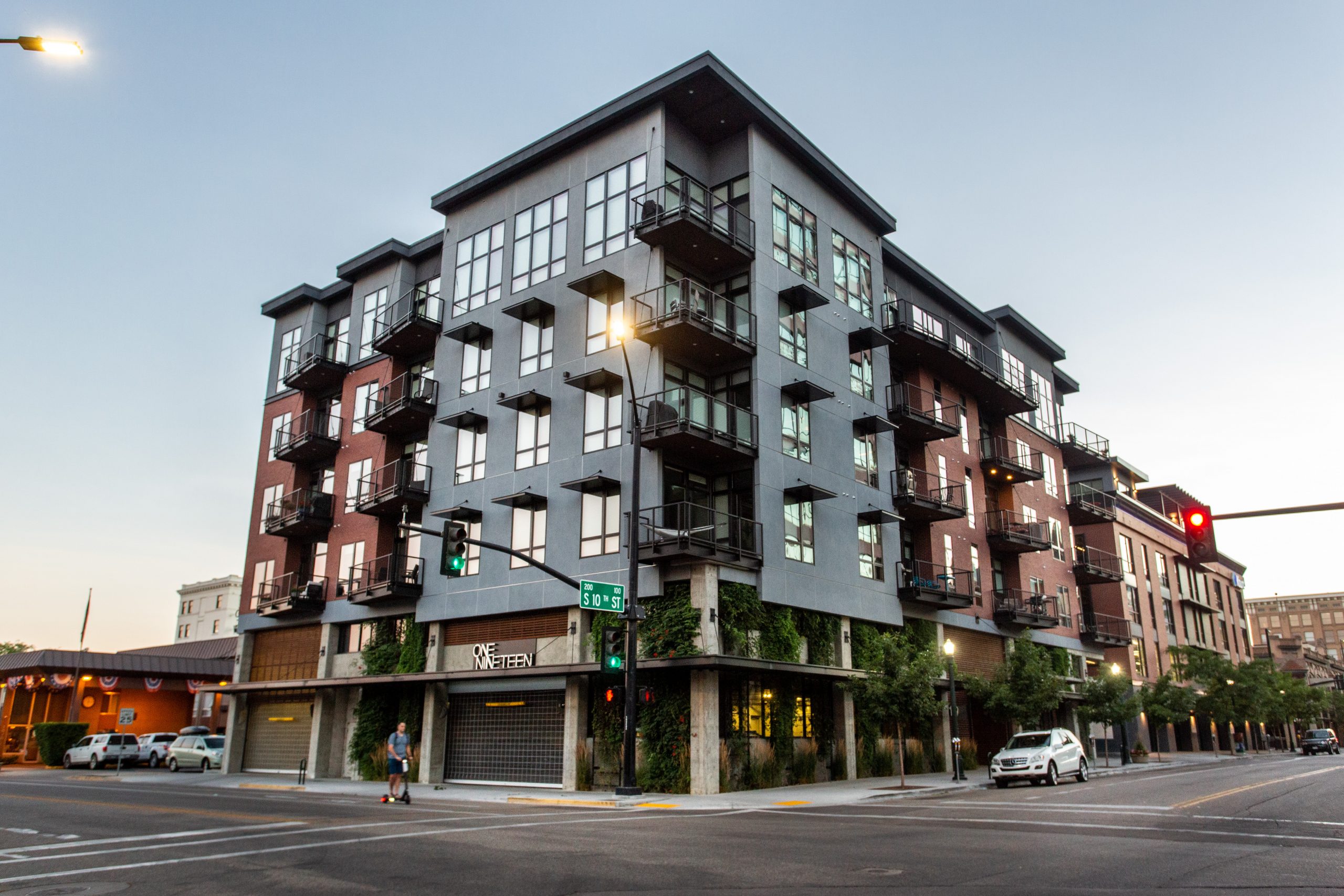 This six-story housing project utilized a concrete shear wall podium and wood framing (4 over 2). Two levels of parking are included on the first two floors. This small size was maximized with the building footprint and included coordination with an underground storm drain that undercut the building footprint. Part of the building was cantilevered… Read More 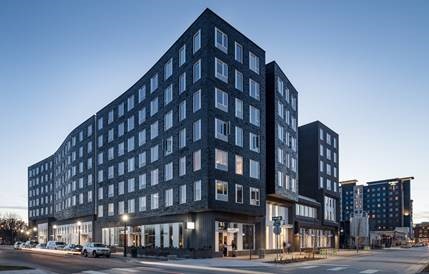 This seven-story housing project utilizing a concrete shear wall podium and wood framing (5 over 2). Two levels of parking, 159 live-work units and retail will be combined into the first two levels of post tension concrete. This early to market mid-rise apartment project with an integrated parking podium was a challenge. Early concrete packages… Read More